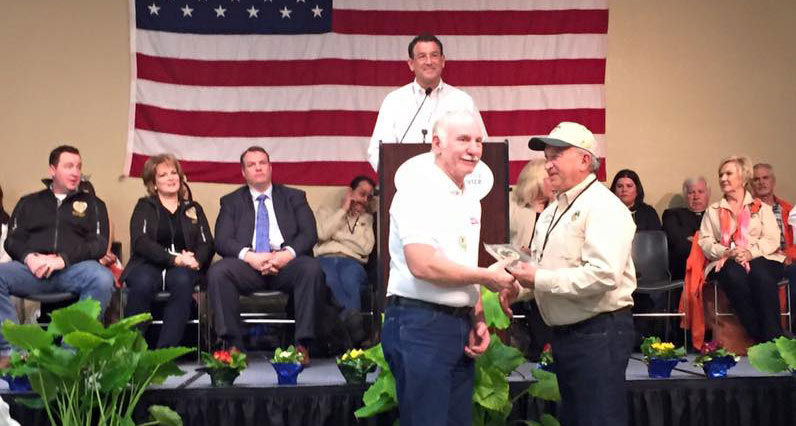 Red Fox was founded by Ted Lacy, a lifelong farmer in Northern Idaho. While working on the family farm, he often saw the need for a device that could shut down equipment remotely. The original Fox-Paw was developed for use on a seed mill – because of all the moving parts, Ted was afraid someone would be caught and hurt. The mill had an emergency stop but it was too far away for anyone working alone to reach. (Read Ted’s Personal story. ) It was then adapted for a P.T.O. auger; Ted had seen the devastation augers could cause and wanted to be proactive on the farm about safety. Now, Fox-Paws can be adapted to shut down anything – from your child’s ATV to your company’s rock crusher.